Wetland habitats can be some of the most interesting places! Plants that grow there have to be adapted to endure downright swampy conditions and the wildlife that frequent these unforgiving areas are as unique as the environment that they inhabit.

What On Earth Is That Sound?

It was mid-April and there wasn’t much fully awake yet outside in our little corner of Pennsylvania. The trees were barely budding, but the sea of brown around us was slowly ebbing and a tide of green was gradually closing in. Blooming Northern Spicebush created a hazy yellow mist in the woods. Mayapples were still hugging their leaves tightly about themselves like a child clings to a blanket on a cold morning. Even the birds seemed to be restlessly awaiting the elusive season known as spring in the northeast.

We had a week of unseasonably warm weather. With sunny days, temperatures soared into the mid to upper seventies. The geese were nesting and snakes were waking up from hibernation at seemingly every turn. While out for our morning walk, Jamie and I tiptoed past the aforementioned geese. I was on high alert for Northern Water Snakes. Each year in early spring they bask in the sun at the driveway creek crossing and scare the wits out of me. After safely navigating the gauntlet of local wildlife, we heard a noise coming from the edge of the woods. It was so strange and so loud that it demanded immediate investigation. A mysterious chorus of odd trills and chirps beckoned us toward a wet natural spring seep below the creek.

It didn’t take long to figure out what all the fuss was about. Sitting as regal as a king, an impressive male toad called out from his boggy throne, demanding attention from all the webbed and warty subjects in the land. Wait! It wasn’t just one. It was a multitude! Ok, so in reality maybe two dozen. I mean, have you HEARD the sound that twenty-something toads can make when they are… you know… relating to one another?!

Completely ignoring our presence, this guy sang loud and long with singular purpose as part of a fascinating mating ritual. With each trilling melody, his throat puffed out like an inflated balloon. The water rippled around him from the vibrations he was producing.

The usually clear water of the seep became muddied very quickly from all the activity. Once everyone had paired up, it became surprisingly quiet in the puddle! I sent a message to our kids back at the house (via text, of course) and encouraged them to come see the goings on. After all, it’s not every day you encounter a toad, umm, party.

The next day, we revisited the spot and found it completely devoid of raucous toad shenanigans. However, the seep was loaded with eggs! Much to my surprise, when I reached in to touch a gooey cluster, they did not break apart individually. Instead, I discovered that they were linked together in long strands that were tangled in coils like a pile of abandoned old telephone cords. It turns out, there’s a distinct difference between toad eggs and frog eggs.

Once you know what to look for, toad eggs are easy to recognize. They are white on top and black on bottom. The female lays 4,000-8,000 eggs in two long strands at a time, side-by-side. They may be 20′-60′ in length if stretched out! These eggs are embedded within a sticky translucent gel that resembles beads strung on a necklace. As soon as the eggs emerge from the female, the male fertilizes them with sperm. They will hatch in 3-12 days depending on how warm the water temperature is. The warmer the water, the more quickly hatching will occur.

Several weeks later, we went once again to check on the toad eggs. This time, the water was teeming with life! Thousands of black tadpoles wriggled around in undulating swarms. It would be another 4-6 weeks before they metamorphose from this larval stage into terrestrial toadlets.

From the time they hatch until they grow legs and crawl into the woods, these babies are on their own with no parental supervision. Many will die from predation by snakes, raccoons, turtles and birds. Though we checked on them several times, we were disappointed that we missed getting to see any tiny toadlets leaving the seep.

A Closer Look: Toad or Frog?

It is there my story comes to an end. This unique experience led to hours upon hours of researching everything I could find out about toads! Ultimately, that led to even more research on… frogs! You see, if you want to get technical, all toads are frogs. Yet, not all frogs are toads. Huh? You probably just read that twice. Let me explain. What that means is both animals are classified under the order of tailless, carnivorous amphibians called “frogs” (or Anura in ancient Greek, meaning without a tail). They are a diverse group with over 5,000 species in this order.

If you’d like to jump a little deeper into this froggy gray area (see what I did there?), you’ve come to the right place. Over-sharing about things I’m fascinated by (but not actually an expert on) is my strong suit! So, what are we waiting for? Let’s get started! It’s probably best to figure out how to identify what most of us recognize as “toads” and “frogs” by taking a look at some of the general characteristics which make them unique.

*These are generalities simplified for a quick identification. With thousands of species across the globe, there are bound to be exceptions to general rules. 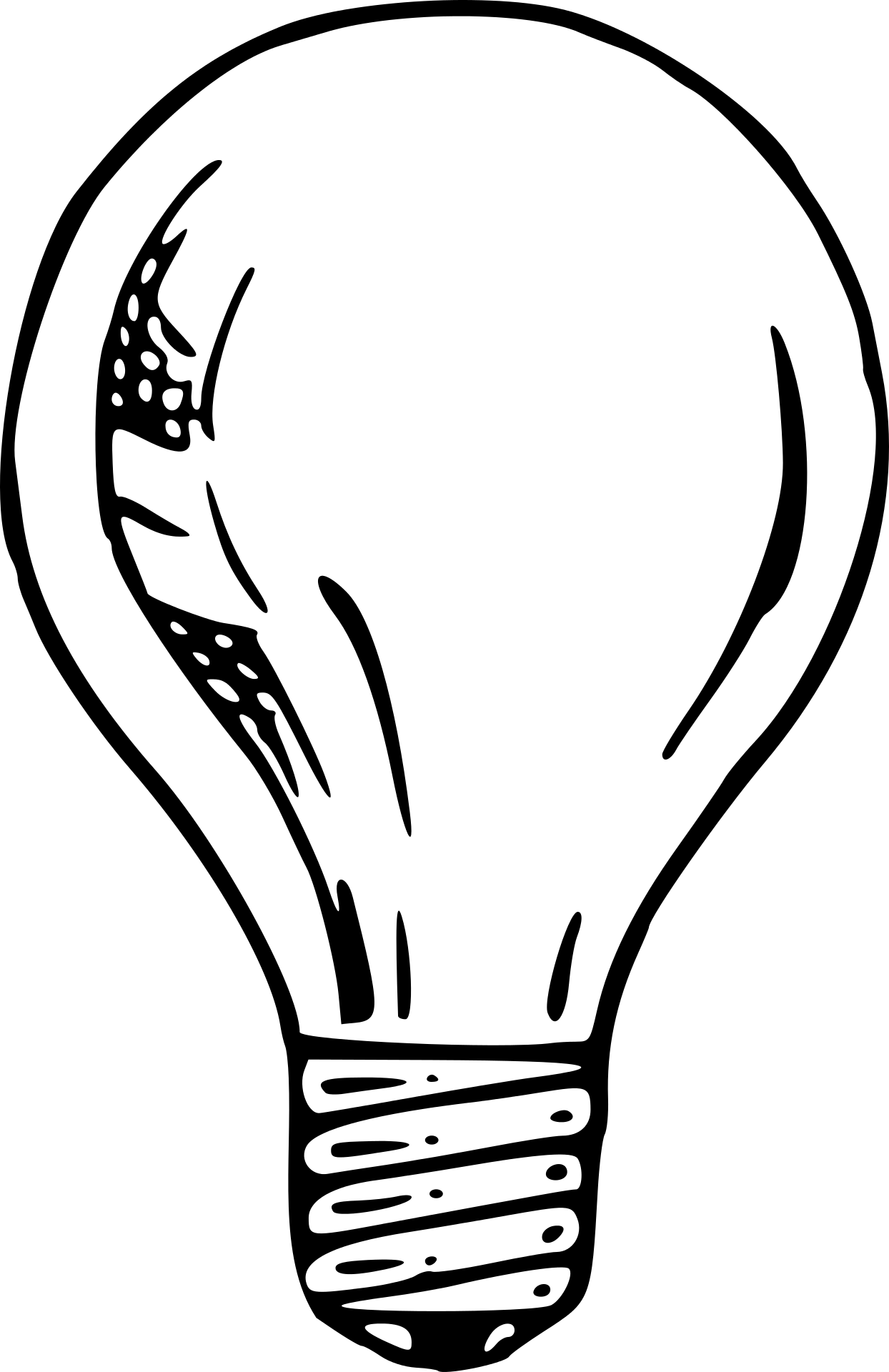 “Frogs are some of the most fragile, most environmentally vulnerable species on Earth, which is why they are a good indicator species for the occurrence of habitat degradation. They are our ‘mining canaries’ for the entire planet. It’s the same permeable skin that sometimes serves in their defense that makes them more susceptible to environmental trauma and pollution. And the fact that across the world frogs are declining significantly in numbers and diversity is cause for great concern. Their demise could signify major problems for the global ecosystem.” 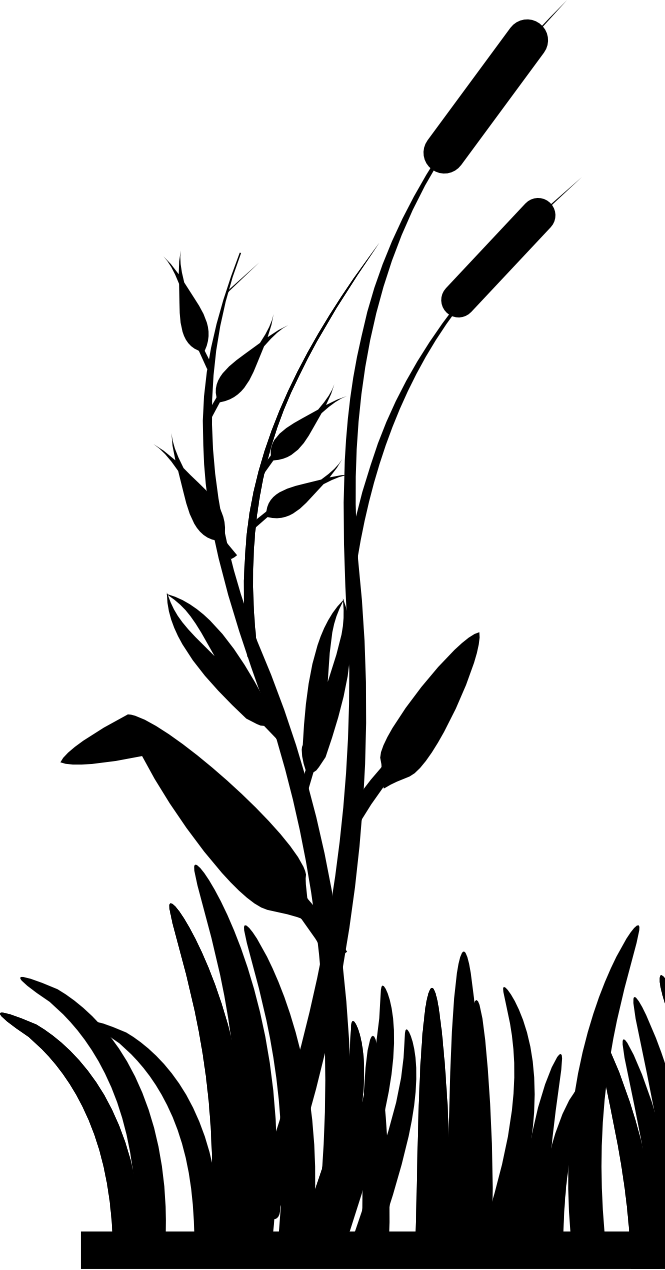 If You Build It, They Will Come

One way to encourage more wildlife in your own backyard is to plant native perennials, shrubs, and trees. Natives are uniquely suited as host plants for many insects. Those insects feed our amphibians, reptiles, and birds, which in turn support all local wildlife in a complex food web!

Want to provide habitat for toads, frogs, dragonflies, and other wildlife? If you have enough space, you can create a beneficial water feature in your own yard! Brigitte was kind enough to share these photos of her pond with me. I have seen it in person and it is lovely! Pots of native Arrowhead (Sagittaria latifolia) provide landing zones for dragonflies and damselflies. A wide, shallow beach area is ideal for allowing frogs easy access to the water. It is also a perfect place for birds to take a bath! She has even included submerged pieces of wood for amphibians or turtles to use for basking in the sun. More native plants and flowers surround the beach area to provide cover as well as food for pollinators. There is a lot of research required and even more work involved, but the end result is worth it!

Even if you do not have the space for a pond of this size, there are other ways to give toads and frogs a helping hand! 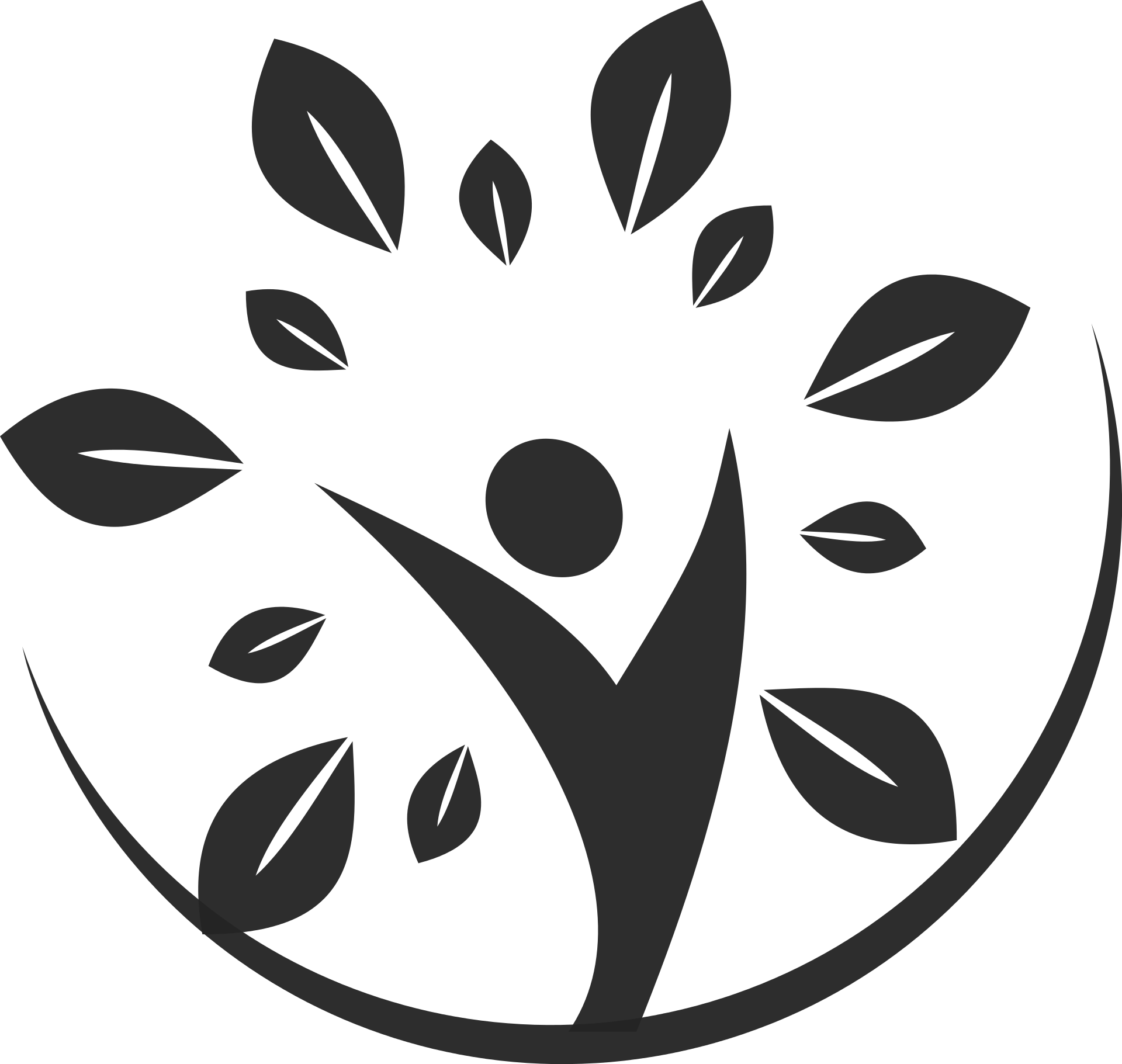 We live in a world where critical habitat areas are shrinking by the day. It is more important now than ever before to provide a safe haven, a way station, a piece of unadulterated land where wildlife can breathe, breed, and be free to live as nature intended. I’m ready to do what I can with what I have. Are you?

View all posts by ArcadiaNatives

7 thoughts on “Amphibians of Biblical Proportions”

Helen's Flower (Helenium autumnale) provides late-season food for native bees. Consider planting it among Asters, Boneset, and Ironweed for a colorful mixed border that will have pollinators buzzing with delight!
Virginia Bluebells (Mertensia virginica) are putting on their springtime show!
Snow in spring. These cold hardy native perennials hold up just fine under a little snow pressure:
The cheerful blooms of Golden Groundsel (packera aurea).
Leave the Leaves!
Dew covered asters on a misty autumn morning.